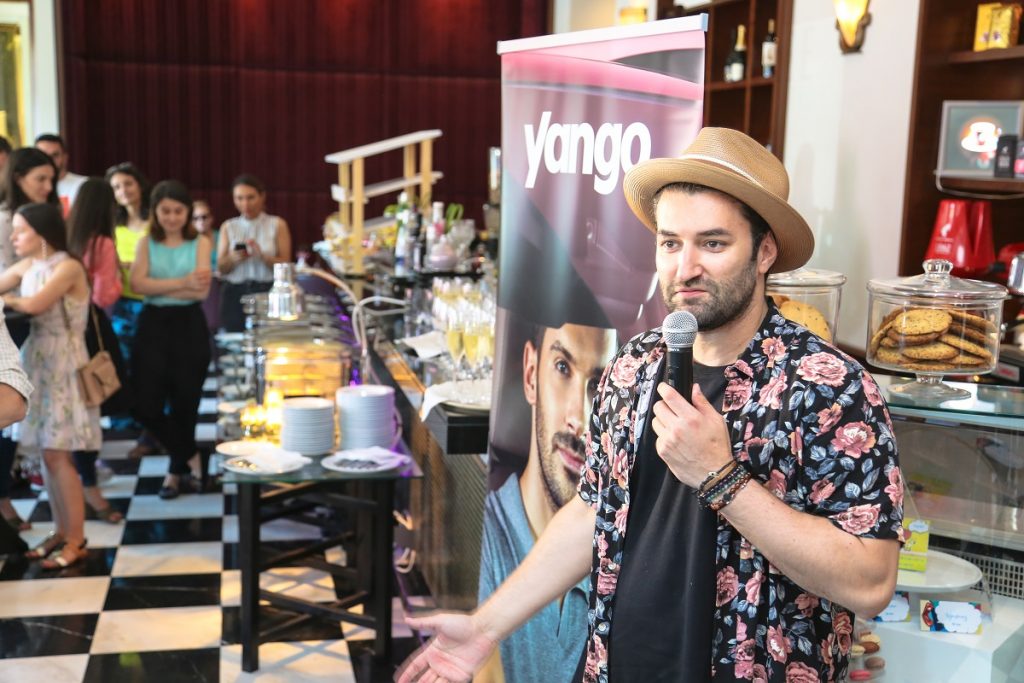 Yango, the ride-hailing app, part of the Yandex Group – one of the biggest IT companies in the world, was launched on the local market with a press event dedicated to journalists, bloggers and influencers. Apart from business information, launching offers and future plans of the company that were revealed during the press conference, the guests could also find out first-hand opinions about the app, directly from the first rider in Bucharest, Smiley. The launching campaign was afterwards completed by a mix of media and social media actions, as well as collaborations with tens of content creators from different activity areas who tested the app during the first weeks from the launch. 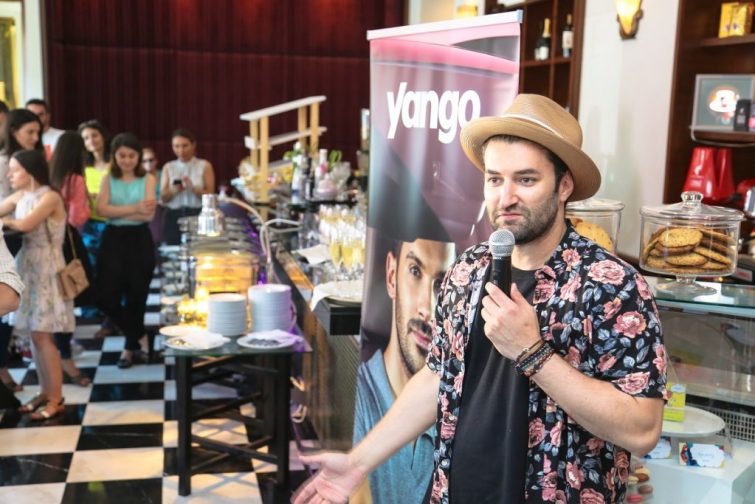 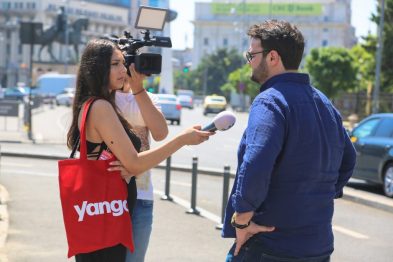 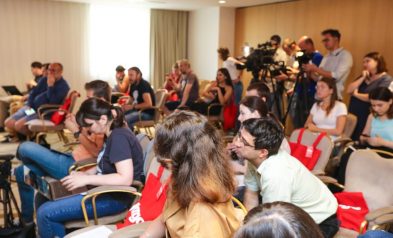 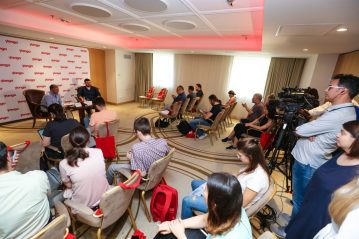 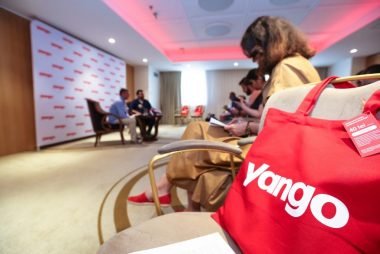 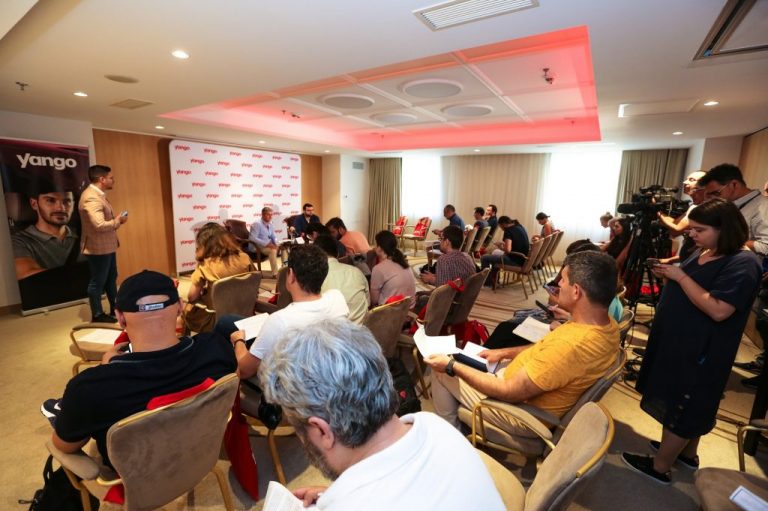 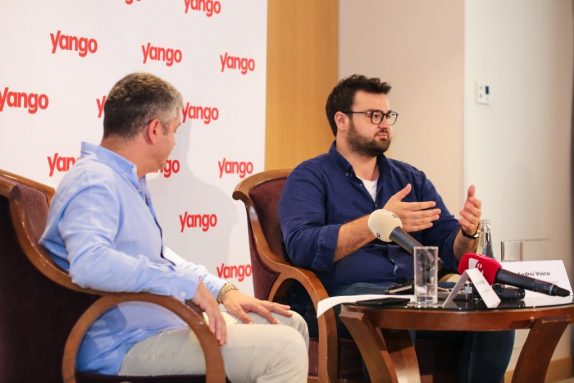 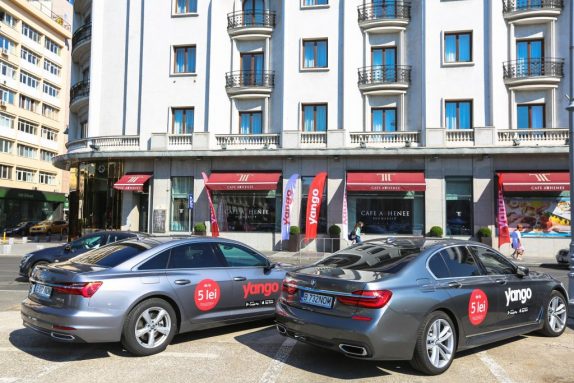 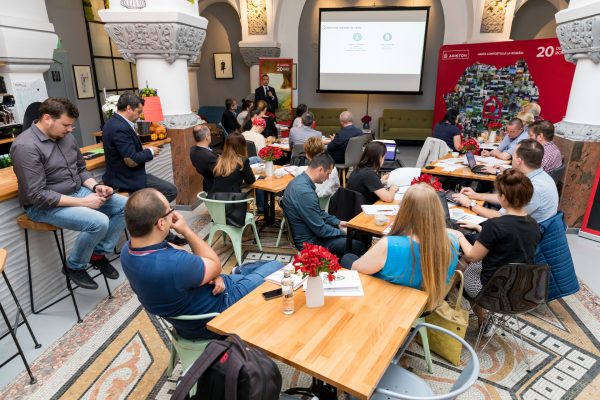 What do Romanians think about comfort 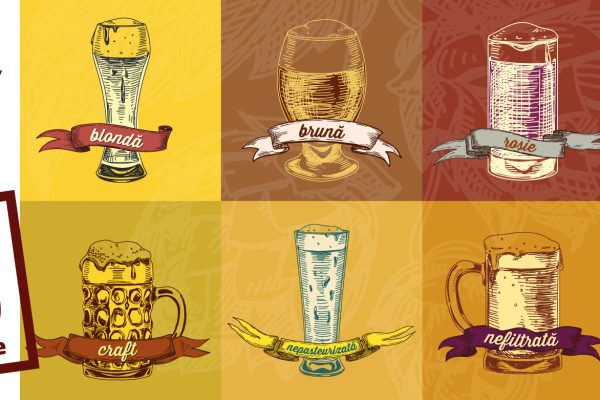 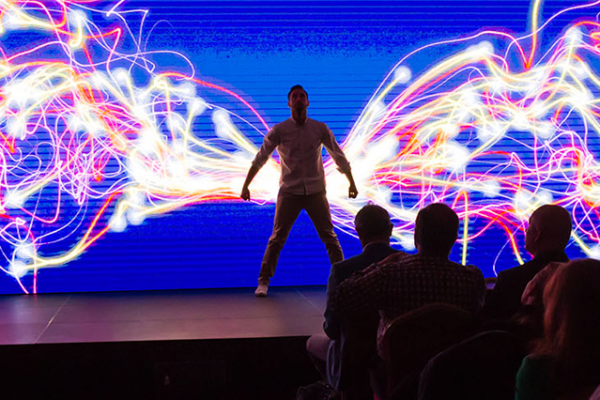