Lost your password? Please enter your email address. You will receive a link to create a new password.

Starting February 2019, the German automotive group Daimler extended its product portfolio at the Sebes site to include the assembly of a new eight-speed dual-clutch transmission for a new generation of Mercedes Benz Cars. For the launching event, TotalPR team organized a press trip to Sebes to which they invited journalists and bloggers from Bucharest as well as media representatives from the local publications. This resulted in a media audience of over 50 journalists from printed media, online, radio and TV.

The event guests were able to attend a drive test and a tour of the new plant production hall and they could find out more information about the company’s plans in Romania from Mr. Klaus Eichhorn, CEO of Star Transmission and Star Assembly, Daimler subsidiaries in Romania, and Mr. Frank Deiss, Head of Powertrain Production Mercedes-Benz Cars.

The event generated a large media coverage, with over 250 articles, TV reports, radio shows, and over 100 Social Media mentions. 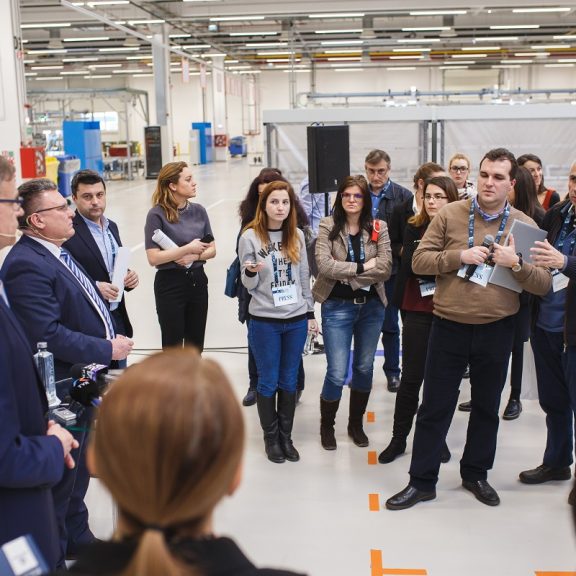 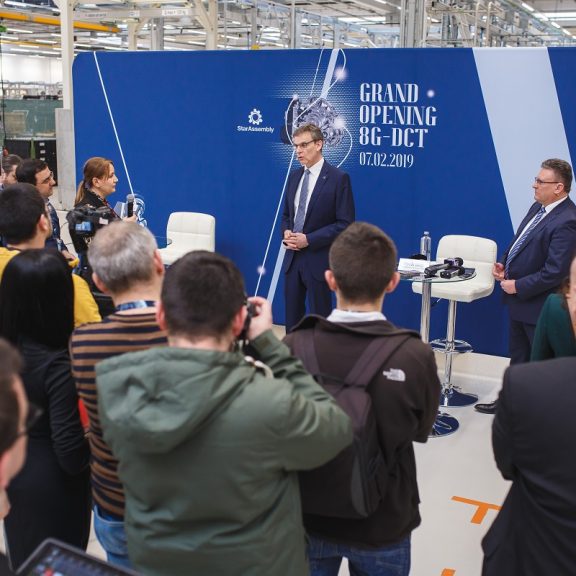 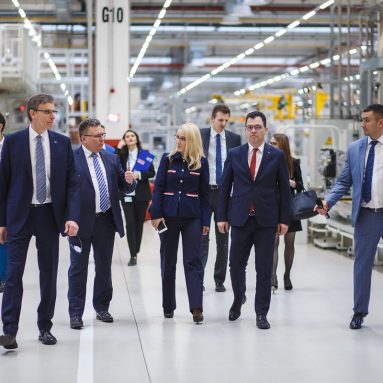 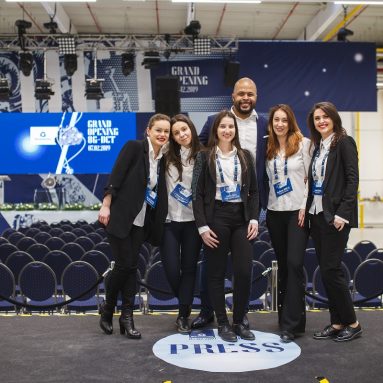 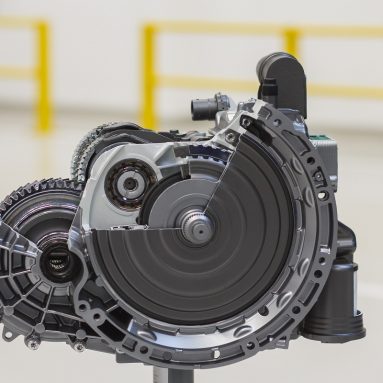 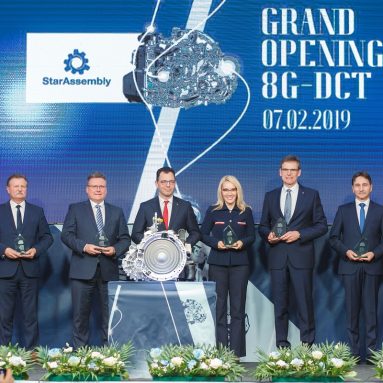 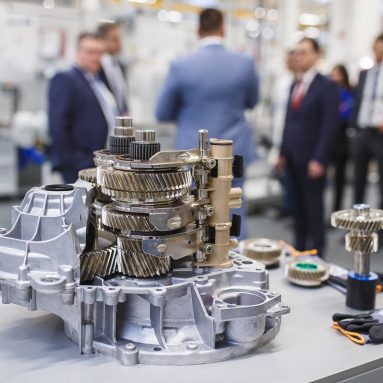 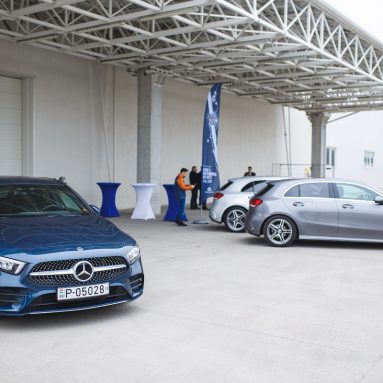 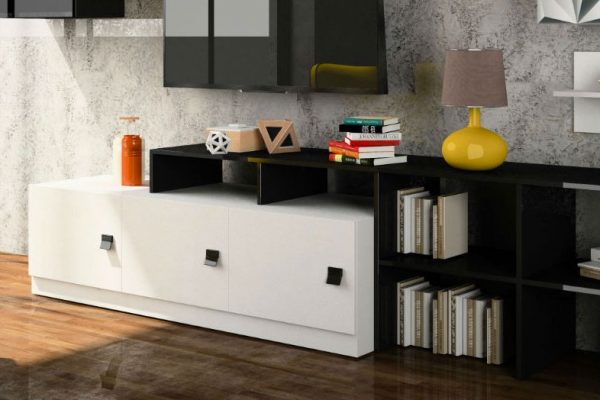 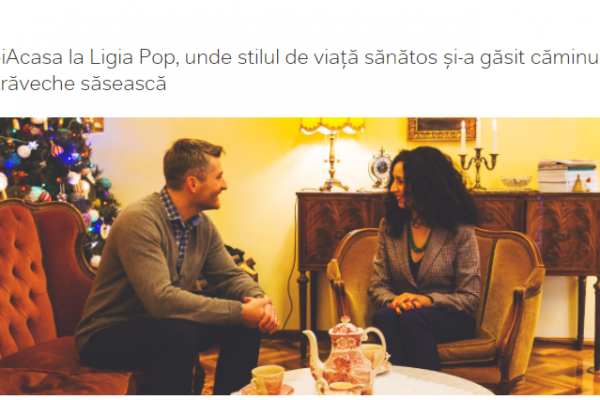 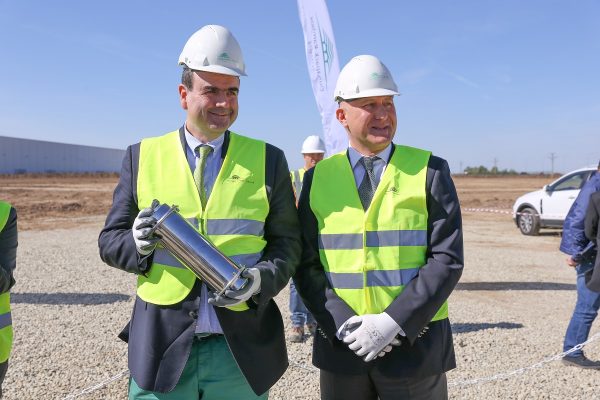 Start of construction works for the new Dunapack Rambox plant